What Does the Future Hold For Solar Energy?

India has a population of over 1 billion people, making it imperative for us to rely on alternative renewable energy sources. Solar power generation has increased significantly in recent years thanks to government initiatives and technological advancements. Only 53% of the nation's energy needs are now satisfied by coal, although forecasts indicate that this may not continue beyond 2050. India's population is growing quickly, which impacts how much energy is needed. In this situation, solar energy has emerged as a viable solution. Solar energy is one of the most promising sources of energy for the future. It is inexhaustible, pollution-free, and available everywhere on Earth.

Future of Solar Energy in India 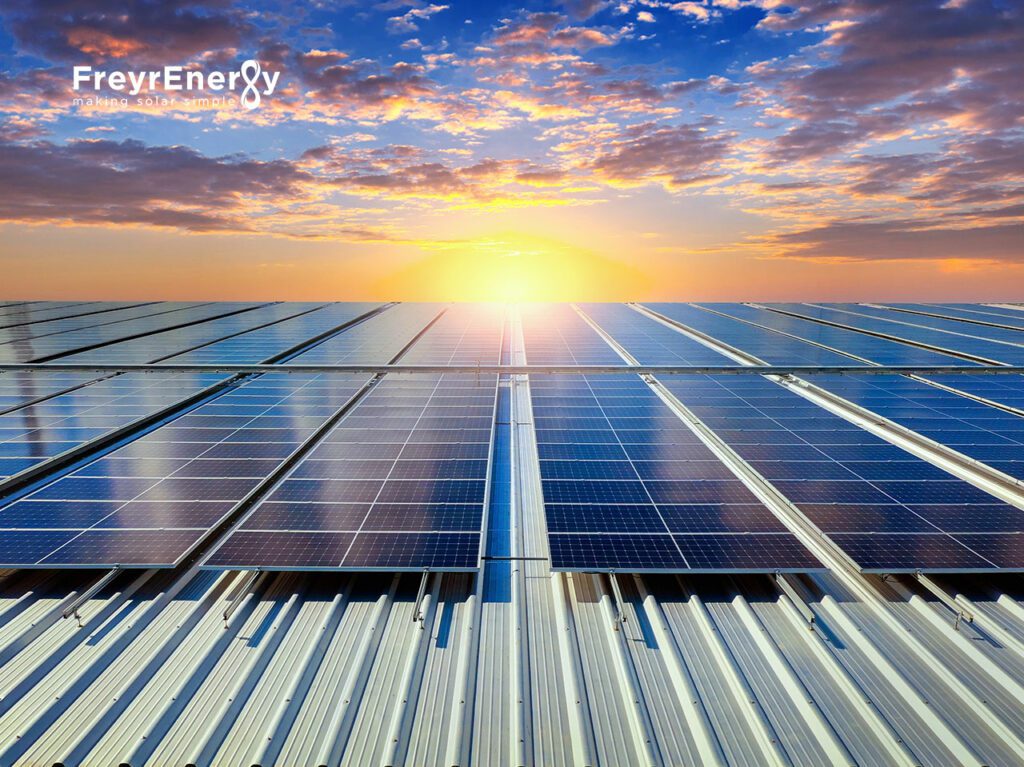 India's geographic position offers a supportive environment for the solar sector. India is located in the tropical zone and receives a tremendous quantity of solar radiation year-round, which equals almost 1500–2000 sunshine hours per year. The power produced by the solar projects will be enough to power both the nation's needs and surplus energy production for the rest of the world.

India today is the lowest-cost producer of Solar energy in the world. When compared to the grid tariff, the cost of solar power is minimal. This means that many customers are relieved by the drop in their energy bills, which is why many homeowners & businesses are considering solar panels as an alternative electricity source.

Due to their advantageous geographic positions, numerous states in the nation, including Rajasthan, Madhya Pradesh, Gujarat, Haryana, Punjab, Andhra Pradesh, and Maharashtra, have a significant opportunity to harness solar energy. Currently, one of the greatest projects in the nation, producing around 2,100 GW of electricity, is located in Rajasthan's Thar desert. Gujarat is another of the top producers of solar energy. In 2018, the Indian government authorized a massive scheme aimed at transforming 50 Indian towns into prospective solar cities.

Potential of Solar Energy in India

The demands for coal are enormous, and energy sources are dwindling. Solar will become one of the critical components of India's energy mix in the upcoming ten years. The solar sector will eventually grow into numerous billion-dollar companies, so investing now will pay off handsomely in the future.

India's solar sector is still in its infancy due to the several obstacles it must overcome in order to produce solar energy. Below is a detailed discussion of these points:

The lack of available land per person is a major issue. The placement of solar panels must compete with a number of needs that call for a distinct piece of land. This is why the future of solar will most definitely be rooftop solar systems. Rooftop systems can utilize the existing unused roof space.

To increase the acceptance of PV and the expansion of the sector, there should be effective education and advancement of human resources in this industry. There will be greater demand for and better usage of the solar system when more people become informed about its importance.

Good financial structures, models, and procedures are needed to boost the solar sector and consumer demand for PV goods.

India must gain technological dominance in PV solar cells through research and development. There are opportunities to become a dominant international player with improved R&D partnership and research.

Solar energy has enormous potential for supplying India's energy needs in the short term. To permit the expansion of the solar energy sector in India, a few obstacles must be solved. With over 300 days of sunlight annually, India has the perfect climate for utilizing solar energy. It will influence millions of lives and provide employment opportunities for the nation. India now has a bright future for developing solar energy.